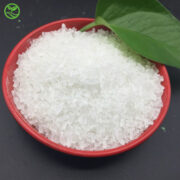 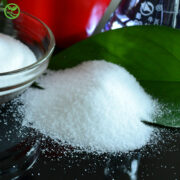 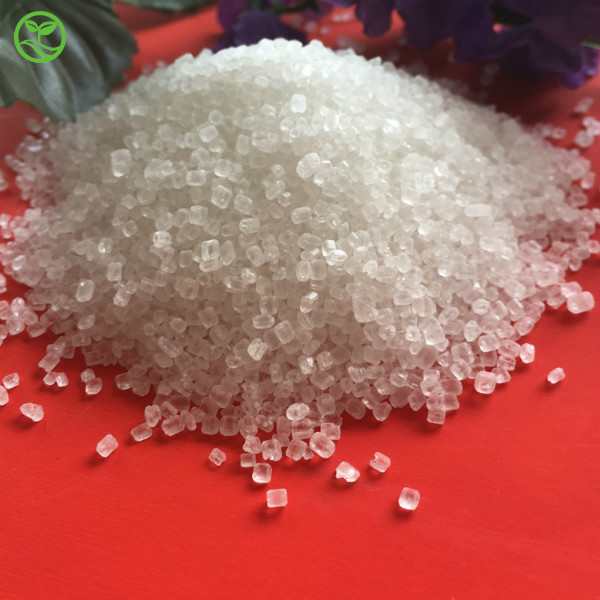 The primary use of ammonium sulfate is as a fertilizer for alkaline soils. In the soil the ammonium ion is released and forms a small amount of acid, lowering the pH balance of the soil, while contributing essential nitrogen for plant growth.

The main disadvantage to the use of ammonium sulfate is its low nitrogen content relative to ammonium nitrate, which elevates transportation costs.

It is also used as an agricultural spray adjuvant for water soluble insecticides, herbicides, and fungicides. There, it functions to bind iron and calcium cations that are present in both well water and plant cells

Ammonium sulfate has also been used in flame retardant compositions acting much like diammonium phosphate.

As a flame retardant, it lowers the combustion temperature of the material, decreases maximum weight loss rates, and causes an increase in the production of residue or char.