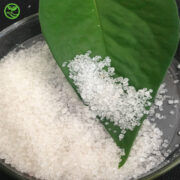 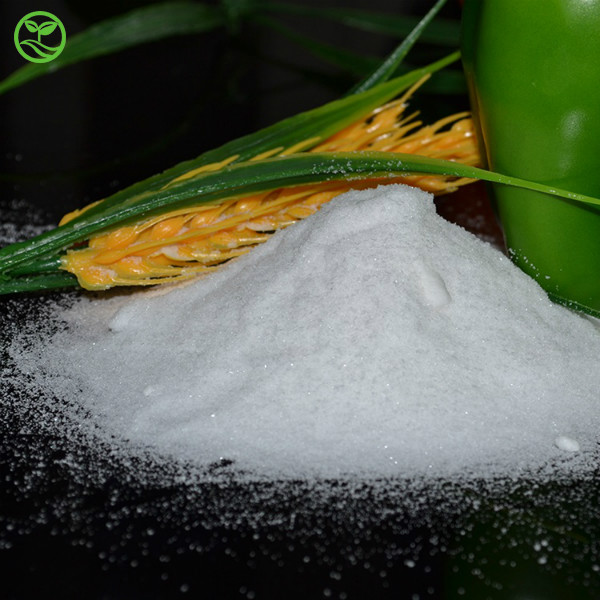 Ammonium Sulphate is a kind of nitrogen fertilizer which can provide N for NPK and mostly used for agriculture. Besides providing the  element of nitrogen, it can also provide the element of sulphur for crops, pastures and other plants. Because of its fast release and quick acting, ammonium sulfate is much better than other nitrogen furtillizers such as urea, ammonium bicarbonate, ammonium chloride and ammonium nitrate.

The top quality ammonium sulfate can also be used in industries, such as food industry, dyeing industry, medical industry and so on.

It is one of the most common use and most typical inorganic nitrogen fertilizer. It is the best fast

release, quick acting fertilizer, can be directly used for a variety of soil and crops, can be used as kinds of seed fertilizers, base fertilizer and additional fertilizer.

Particularly suitable for the soil which lack of sulfur, low chlorine tolerance crops,

sulfurphilic crops, It is very popular in Japan, Southeast Asia, as well as northeast China where

grass and other plants. It have more efficiency

it provide the nutrients of non-protein nitrogen to ruminants. It also used for fish culture in some areas.