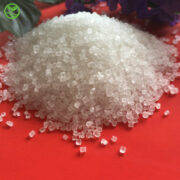 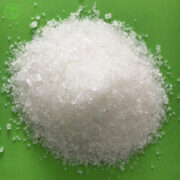 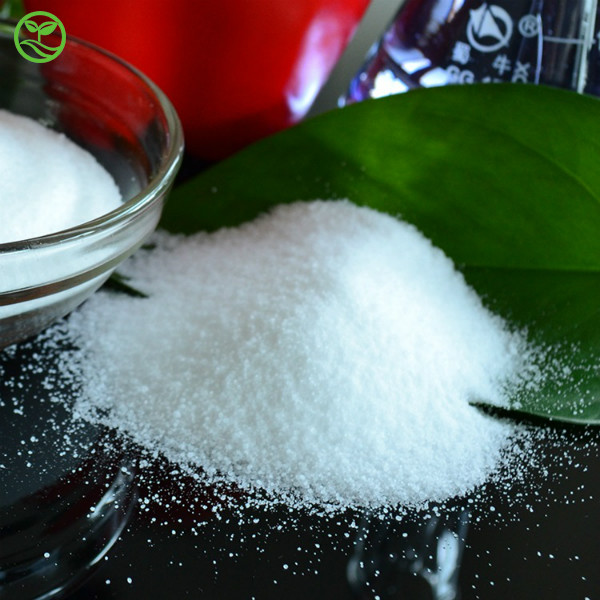 Ammonium Sulphate is a kind of nitrogen fertilizer which can provide N for NPK and mostly used for agriculture. Besides providing the element of nitrogen, it can also provide the element of sulphur for crops, pastures and other plants. Because of its fast release and quick acting, ammonium sulfate is much better than other nitrogen furtillizers such as urea, ammonium bicarbonate, ammonium chloride and ammonium nitrate.

The top quality ammonium sulfate can also be used in industries, such as food industry, dyeing industry, medical industry and so on.

White or Light-colored crystals with a relative density or D 20=1.769, Can be decomposed at 235℃, Soluble in water (Acidic aqueous solution), insoluble in Ethanol or Acetone), will become pieces after moisture absorption and release ammonia when action with Alkali.

(1) Caprolactam grade: Byproduct of caprolactam
Usage:
Mainly used in fertilizer for various soils and crops, also can be used in textile, leather, medicine and as nitrogen sources for yeast fermenting,

Mainly used in fertilizer the advantage is it less absorb mosisture compare to ohter fertilizer. It also can be used in industry, such

as used in pharmaceuticals, textiles.